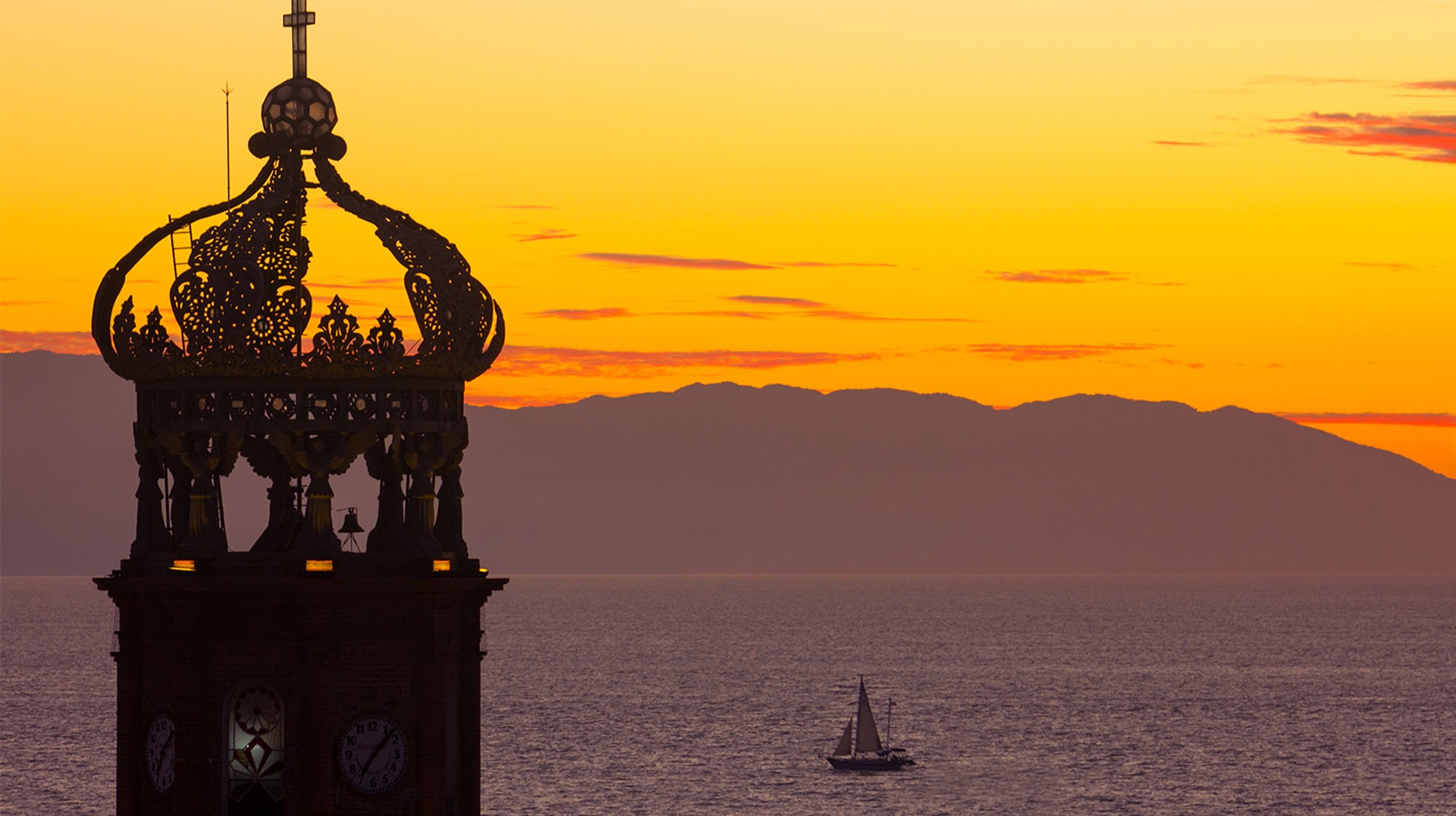 CULTURE, CUISINE AND ECOTOURISM ARE THE BIG ATTRACTIONS IN PUERTO VALLARTA

The heart of Puerto Vallarta, the downtown area, is easily explore on foot, even though it has grown to include two every distinct neighborhoods “Old Town Vallarta” and the “Zona Romantica”, otherwise known as the “Playa los Muertos”.

In “Old Town Vallarta”, steep cobblestone streets climb their way uphill from the seafront. This is the traditional downtown area and home to Vallarta´s most iconic symbol, the Crown atop the spire of “Iglesia de Nuestra Señora de Guadalupe”, a replica of the original Crown that was toppled by an earthquake in 1995.

The malecon (seafront promenade) is the focal point of local life once the sun goes down, with its numerous statues and art´s work. At the southern end of the malecon, a series of arches that are lit up at night provide a stage for perfomances by comic, jugglers, dancers and musicians. Sundays, around sunset, the malecon bustles with activty as residents gather with friends or family for a stroll beside the ocean, much like the inhabitants of a small town meet and mingle at the main square.

Wander southward and you´ll pass Cuale River, the river that divides the downtown area in two. Across the river is where the “Zona Romantica” begins, a newer, more bohemian neighborhood that has sprung up around “Playa los Muertos”, Vallarta´s most popular beach. Sidewalk eateries, fashionable boutiques, and the odd Internet cafe line the streets closest to the beach. 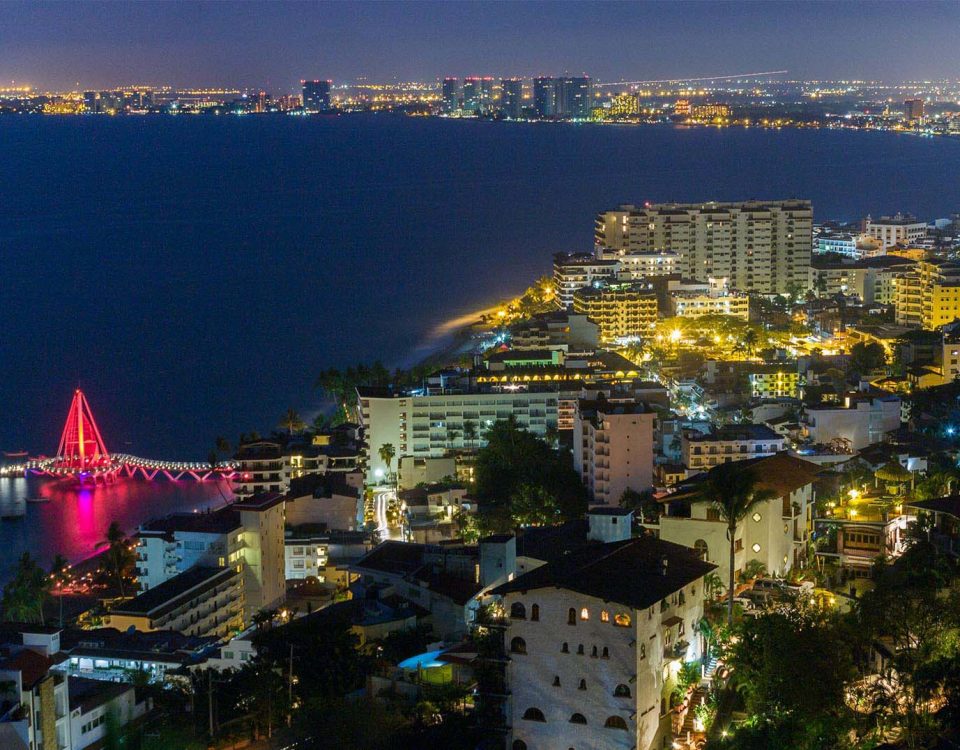 100 YEARS OF HISTORY, TOURISM AND FRIENDSHIP AT PUERTO VALLARTA